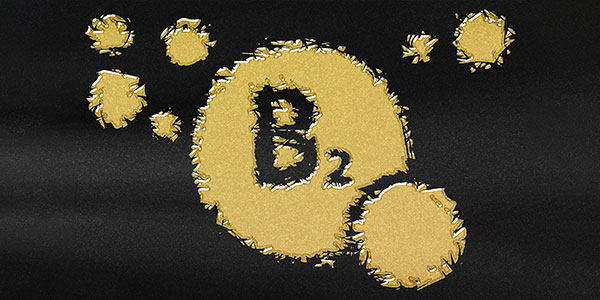 Riboflavin may be added to all foods that are permitted to contain colouring agents without any quantitative restriction.

Pharma Nord riboflavin is of natural origin. It is produced in a fermentation process (bacteria). In its capacity as a colouring agent, riboflavin is added to avoid confusion between tablets that look alike.