Directions
1 tablet daily, unless otherwise advised. Preferably after a meal as a whole take.
Do not exceed the recommended daily dosage.

Bio-C-Vitamin may be used by pregnant and lactating women.

Vitamin C is named ascorbic acid which means: The acid that counteracts scurvy. Vitamin C is a water-soluble vitamin and an antioxidant that is part of several intra-cellular redox systems involved in neutralising reactive oxygen compounds (also known as free radicals). Vitamin C is a so-called co-factor in different enzymatic processes. Vitamin C distributes itself through the body’s water phase, which includes everything that is not fat and bone tissue.

Mammals produce their own vitamin C

Almost all mammals are able to synthesize vitamin C in their adrenal glands by means of an enzymatic conversion of glucose. In these animals vitamin C works like a hormone. In humans, on the other hand, the gene of the vitamin C-producing enzyme contains a number of mutations resulting in an inability to produce the vitamin and therefore we depend on it from our diet.

Good and natural vitamin C sources include foods such as: 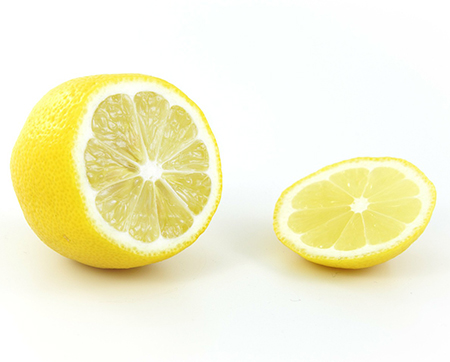 Vitamin C tablets should dissolve within 30 minutes, to be able to be well absorbed into the body. If it takes longer to dissolve than 60 minutes, much of the vitamin will disappear in the toilet. Make you own test with a Bio-C tablet in a glass of lukewarm water. Set the timer and check.

When to avoid Vitamin C supplements

Vitamin C increases the absorption of iron and should therefore not be taken by people with iron overload problems. In addition, Bio-C-Vitamin should not be used by people who tend to develop kidney stones, have impaired renal function or glucose 6-phosphate dehydrogenase deficiency. Rare cases of diarrhea and indigestion have been reported from large intake of vitamin C.

Vitamin C overdosing rarely occurs, as a vitamin C surplus is normally excreted in the urine. Ingesting more than 2 grams of vitamin C daily may in some people cause a completely harmless state of diarrhea known as osmotic diarrhea.

The EU Food Safety Agency (EFSA) has evaluated the evidence behind the product's content of vitamin C and has acknowledged the following statements:

Do you have a question?