Do not chew the tablet but swallow it whole, preferably during/after a meal.

Storage
Room temperature. Not in direct sunlight
Keep out of reach of children. 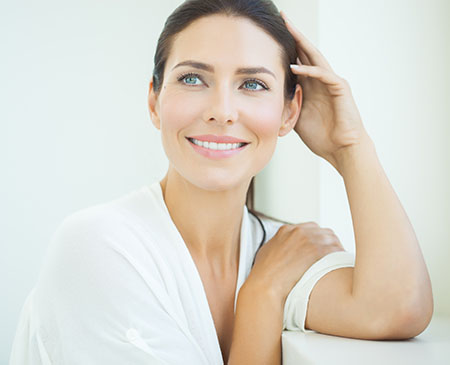 Bio-Pycnogenol are tablets each containing 40 mg of a patented extract made from the bark of French maritime pine (Pinus pinaster). Bio-Pycnogenol contains a unique blend of water-soluble, naturally occurring bioflavonoids and fruit acids, several of which are also powerful antioxidants. Bio-Pycnogenol is a dietary supplement without added nutrients supporting a good blood circulation in the body.

In the US, pycnogenol products are on the top-10 list of the most popular supplements, and the substance is very well-documented.

Pycnogenol is made from the bark of French maritime pine with the Latin name Pinus pinaster. The trees are cultivated in a  2.5 million acres plantation in the Southwestern part of France. The wood is used  for manufacturing furniture, and all trees that are cut down are replaced with new saplings, making the entire production fully sustainable. The loads of bark that is a by-product of the lumber production is used as a raw material to manufacture Pycnogenol, extracted from the bark. It takes approx. 1000 kg of bark to produce 1 kg of Pycnogenol. It is important that the bioflavonoids are extracted from the bark within 48 hours after the tree is cut down. No pesticides are used on the wood, and the patented extraction process does not use any toxic solvents.

Pycnogenol is made by extracting the outer bark of the pine. The fresh bark is pulverized and extracted with ethanol and water, using a patented process. After being thoroughly cleansed, the raw extract is spray-dried and turned into a fine brown powder. The extract is then standardized to a 70% +/- 5% content of the active plant substances known as procyanidines.

There are many different types of bioflavonoids in Pycnogenol, for example catechin, epicatechin, flavones and taxifolin. Pycnogenol also contains a variety of fruit acids, including caffeic acid, ferulic acid, gallic acid, coumaric acid and vanillic acid. Both bioflavonoids and fruit acids can be found in other fruits and vegetables, but not in a single plant and not in the same proportions.

Pycnogenol acts as an antioxidant that contributes by protecting the body's cells from oxidative damage.

Pycnogenol has been on the market for more than 40 years. The substance has been investigated in a wide range of scientific studies. Pycnogenol has been labeled GRAS (Generally Recognized As Safe) by independent toxicology experts. This means that it is regarded as completely safe for human consumption. 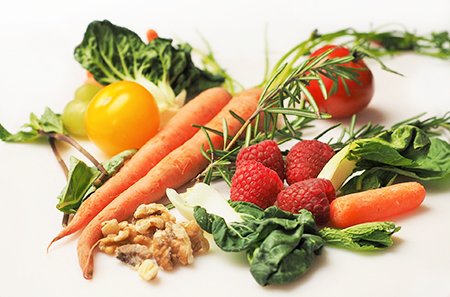 Bioflavonoids or flavonoids are a superior group of water soluble, so-called secondary plant substances containing flavone substances. They function as plant pigments and antioxidants. Bioflavonoids are found in fruit, vegetables, nuts, seeds, and roots. Bioflavonoids have various health properties similar to those of vitamins. This collective group of compounds were formerly referred to as “vitamin P”. The P stands for “permeability”, or penetrability.

Ingestion of a sufficient amount of bioflavonoids is considered an important part of a healthy and varied diet.

The European Food Safety Authority (EFSA) has evaluated the evidence behind Pinus pinaster (Pycnogenol) and has acknowledged the following claims: