NADH - Where to buy

Sorry, You cannot buy this product from other webshops presently.

NADH consists of white tablets, each containing 250 mg of niacin, which is a precursor to NADH, and 2 mg of NADH. The daily dose is three tablets daily. The tablets are developed by Pharma Nord based on scientific research with this formulation. The tablets are slow release, which prolongs the effect of the active ingredients.

NAD (nicotinamide adenine dinucleotide) is a compound found within all living cells in the human body. It’s classified as a coenzyme, which assists biochemical reactions occurring within the body, such as the metabolism of food into energy (known as cellular respiration).

How does it work?

Nicotinic acid from food and supplements is converted in the body into its main metabolically active form nicotinamide adenine dinucleotide (NAD).

NAD has two main forms: NAD+ (known as the oxidized state) and NADH (known as the reduced state). NAD in both forms plays a major role in the citric acid cycle and the electron transport chain, key steps in respiration that occur in the mitochondria of each cell (known as the powerhouse of the cell). It’s through this process that the body obtains the energy it needs to function (in the form of ATP).

NAD+ is also used by specialist proteins in the cells known as sirtuins which in turn, play an important role in various biochemical processes and cell functions.

NAD is produced in the body in various different ways. It can be produced either from l-tryptophan (via the De novo synthesis pathway) or from vitamin B3 (nicotinamide or nicotinic acid, via the Preiss handler pathway).

B vitamins such as B3 (niacin) are water soluble and as such, can absorb quite quickly in the gut. Water-soluble nutrients may also be lost by diuretics such as caffeine, alcohol and diuretic medications as they increase the amount of water that leaves the body. A slow release formulation allows the compounds to absorb slowly into the blood-stream allowing a steady release and preventing excessive losses.

Directions:
1 tablet 2 times per day for the first week, then 1 tablet 3 times per day, if needed to further support the reduction of tirednes and fatigue. To be taken with meals, or as directed by a health professional.

Do not exceed recommended amount.

Nutritional supplements should not be used as a substitute for a varied diet and a healthy lifestyle.

Pregnant and lactating women and those on medication should seek professional advice  prior to taking supplements.

Storage:
Room temperature and out of direct sunlight.
Keep out of reach of children.

Suitable for vegans and vegetarians. 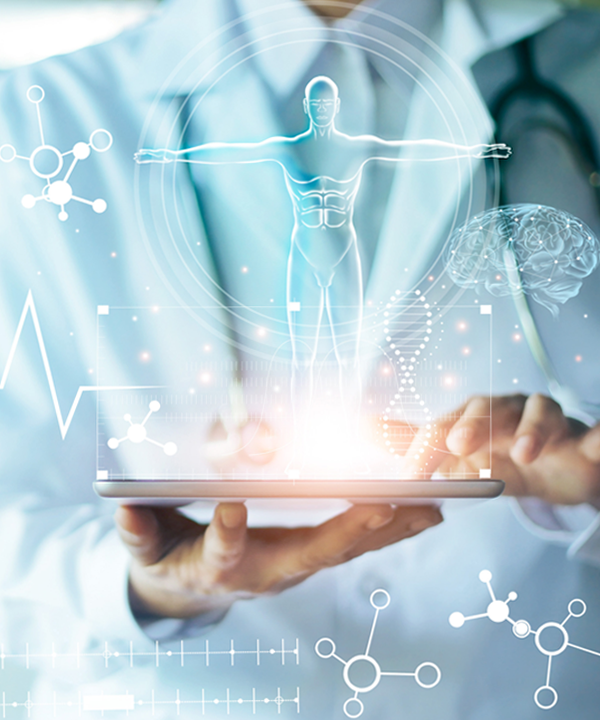 Check out NADH in our Research Corner
Read more