Adults and children over 11 years: 1 capsule per day or as directed by a physician.
Do not exceed recommended amount.

Nutritional supplements should not be used as a substitute for a varied diet and healthy lifestyle.

Storage
Room temperature and out of direct sunlight.
Keep out of reach of children.

*Does not contain estrogenic substances.

The ingredients in this product does not come from organic farming. The term "Bio" in this context refers solely to the product's bioavailability or biochemical organic nature.

What is Q10 Green Bio-Quinone? 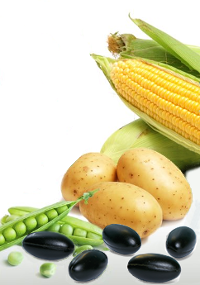 Q10 Green consists of soft vegetable capsules with Q10 in the form of 100 mg of active ubiquinone dissolved in vegetable oil. The capsules are also light-sealed with a mixture of cocoa powder, red beet powder and green tea. The actual content of Q10 is completely identical to that found in the original Q10 Gold, so you can expect a similar effect.

For decades, Pharma Nord's Q10 preparations have been the world's most widely used Q10 brand which is linked to the fact that it is capable of documenting a high absorption in the body.

Q10 is a fat-soluble, crystalline substance that the body has difficulty absorbing, but with the help of a special manufacturing technique developed and patented by Pharma Nord, the Q10 raw material undergoes a special heat treatment which causes the Q10 crystals to dissolve completely at body temperature. It is this complete solution of Q10 and the high quality of the raw material, as well as manufacturing according to the GMP protocol, that is why Pharma Nord's Q10 has achieved such good absorption of the active substance.

Coenzyme Q10 (or just Q10) is a vitamin-like substance. It's also called ubiquinone (ubi is Latin and means ”everywhere”). The name indicates that Q10 is found in almost all body cells.

When a cell needs energy it convert fat, carbohydrate, protein, and alcohol into ATP (adenosine triphosphate), a molecule that stores energy in its chemical form. The cell breaks down the ATP molecule and releases the energy trapped inside. The entire process takes place inside the cells in some small bean-shaped structures called mitochondria. Coenzyme Q10 is found in all mitochondria. Muscle cells are particularly dependent on large amounts of energy, which is why muscle cells contain substantially more mitochondria than other types of cells. The heart muscle is a good example of body tissue with cells that contain a large number of mitochondria and have a correspondingly large energy requirement. 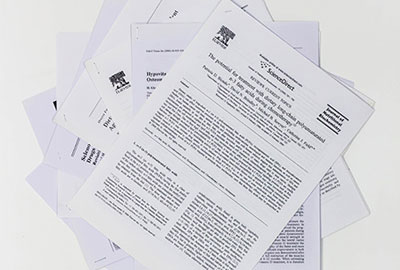 Studies have shown that it is possible to take Q10 supplementation over a very long period without affecting the body's own production of the substance. Pharma Nord has more than 20 years of experience in the use of Q10 as a dietary supplement and as a pharmaceutical.

It is not completely dertermined, but the diet is believed to add somewhere between 3 - 6 mg Q10 daily. The body itself has a store of Q10 around 1-1.5 g, most of which is found in the heart, liver and kidneys. 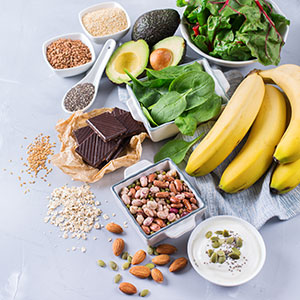 Questions and answers about Q10 Green