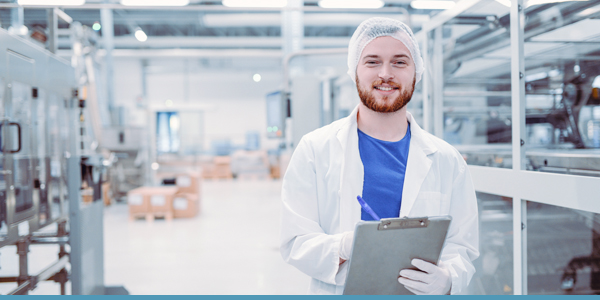 Q-symbio, a large international study of heart patients, has now been completed and the study has been published in the respected Journal of the American College of Cardiology (JACC). The study was originally presented at a major cardiology congress in Lisbon and ended up being the most frequently cited of the congress.

Chief Physician Dr. Svend Aage Mortensen from Copenhagen University Hospital, headed the study, which was carried out in hospitals in Denmark, Sweden, Poland, Austria, Hungary, Slovakia, Malaysia, Australia and India. He has said that he expects Q10 to become part of the future treatment for patients who lack this natural substance. Q10 is a substance which the body produces on its own, but the endogenous production declines with age.

According to Dr. Mortensen, the fact that JACC decided to publish the study is a breakthrough, as it is one of the most influential cardiology journals. It also shows that JACC has emphasized the exceptional results with Q10 treatment.

In some countries, Pharma Nord markets Q10 in the form of Bio-Quinon Q10, a drug intended for the prevention and treatment of coenzyme Q10 deficiency. Pharma Nord’s Q10 is also an OTC drug that is available from pharmacies and in health food stores. However, the majority of Pharma Nord’s Q10 is sold as a dietary supplement.

Professionals choose Bio-Quinon Q10:
Q10 from Pharma Nord was selected for the Q-Symbio study, partly because Pharma Nord Q10 has been the official reference product of the International Coenzyme Q10 Organisation for a number of years, but also because it is documented in more than 100 published science studies. The product has demonstrated good bioavailability and effect and is based on safety data collected over a period of nearly 25 years.

Ubiquinone: The same kind of Q10 that was used in the study
Q10 exists in two active forms, the oxidized form (ubiquinone) and the reduced form (ubiquinol). Both forms are present in the mitochondria, the energy factories of the cells. Here, Q10 changes continuously between these two forms, oxidized and reduced, and this characteristic is essential for Q10's effects in the body.

Pharma Nord's Q10 is dissolved in oil and has undergone a special heat treatment that enables the Q10 crystals to dissolve completely at body temperature and produces a uniform (homogeneous) mixture. As a result of this, the body can easily absorb Q10 from the capsule after it has been swallowed.

As the body converts oxidized Q10 (ubiquinone) to the reduced form (ubiquinol) shortly after ingestion it does not matter which form of Q10 you use, so you might as well use the oxidized form. To date, almost all scientific research on the efficacy and safety has been conducteed using the active, oxidized form, ubiquinone, which is the reason why Dr. Mortensen chose to use ubiquinone for the Q-Symbio study.

It is a misconception that one form of Q10 is a better or more active form than the other. In fact, both forms are important, as they have different tasks in the body. The active form of Q10, which is produced in the liver, is the oxidized form of ubiquinone. Q10 from our food is also the oxidized form. Actually,  ubiquinone changes to ubiquinol already in the process of being absorbed from the intestinal wall.